I've challenged myself to spend the next 30 days learning the art of 3D graphics and rendering my own creations. I watch a lot of CGI related YouTube videos, particularly from Corridor Crew and Captain Disillusion, but until now I'd never given it a go myself. Luckily, getting started seems to be really accessible. Blender is a free and open-source 3D creation suite that supports the entire 3D creation pipeline.

Search 'Blender' on YouTube and Blender Guru's "Blender Beginner Tutorial" lands on top with millions of views. The goal of the series is to learn a wide range of what Blender can do by creating a doughnut and coffee animation. Part 1 has us following along with Andrew to learn the interface while sculpting a simple doughnut with glossy icing. I'm absolutely delighted with the results. I had no idea that something like this could be achieved in such a short amount of time. 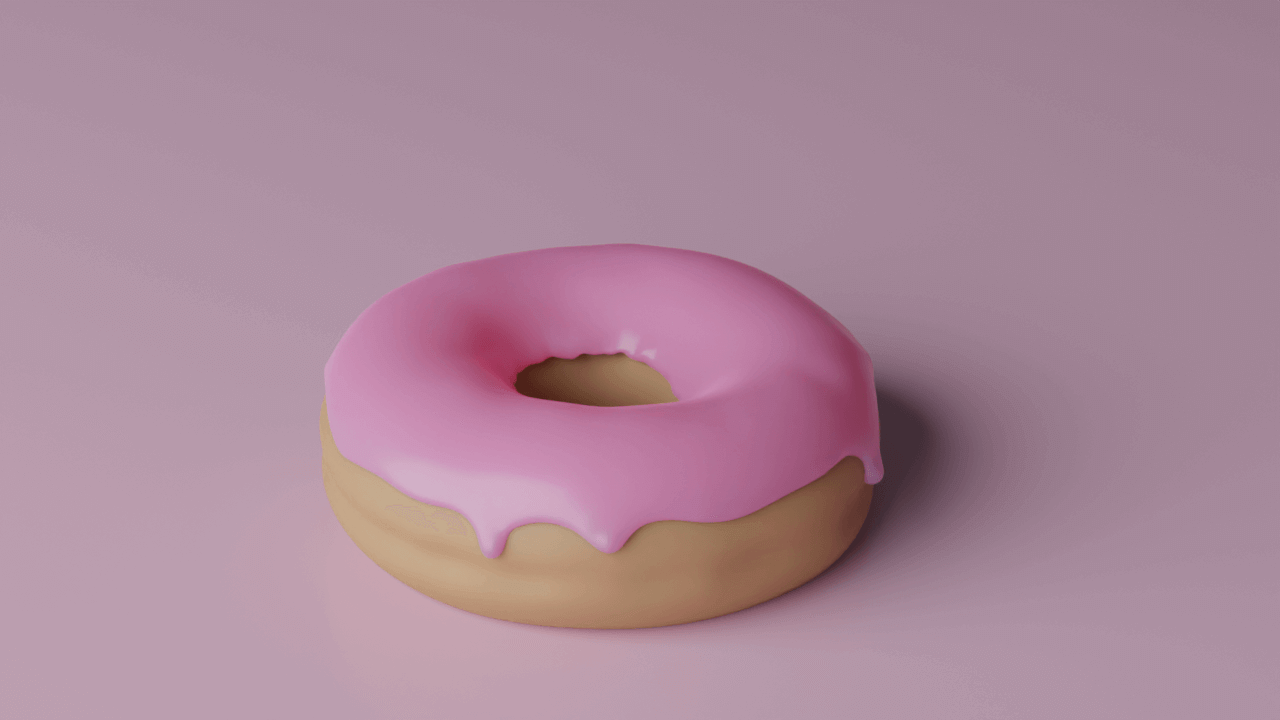 Today is all about particles. I created a few sprinkles at different sizes and used the hair mode to randomly generate 1000 on top of the icing. This is making me hungry. 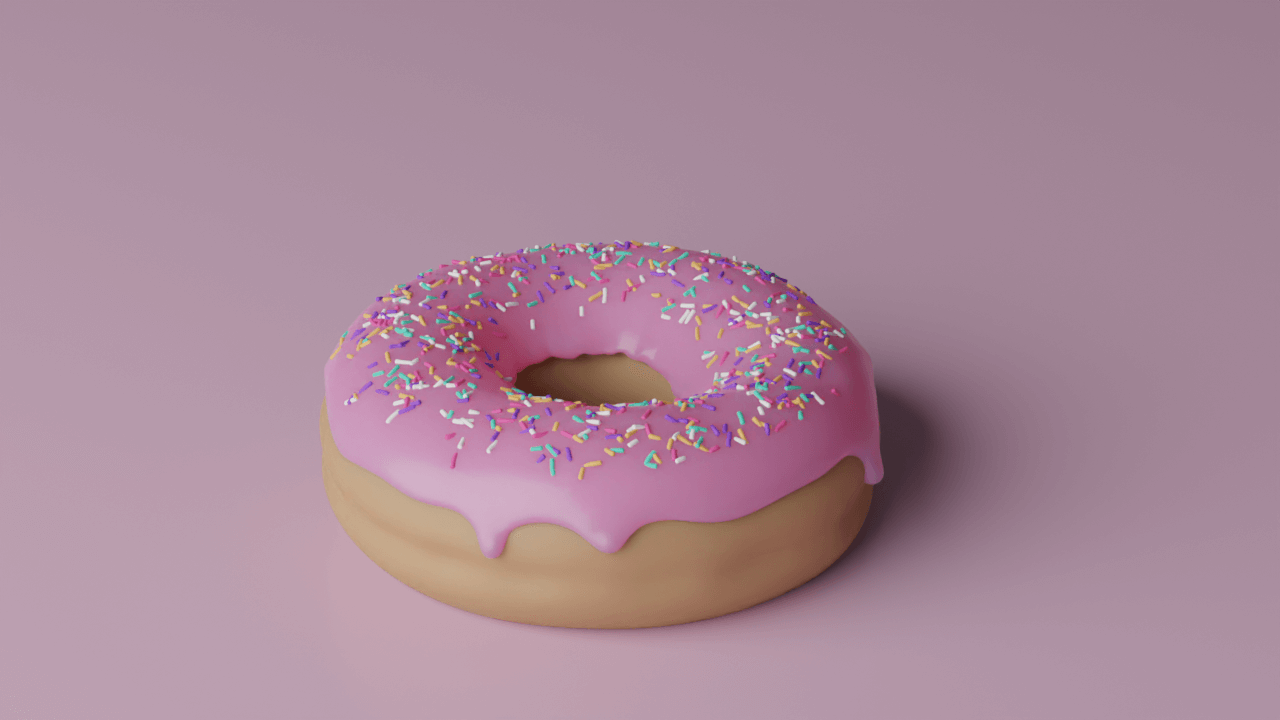 I had to drive down to Greggs for an iced doughnut.

Now to make the bready part look less playdough-like. This involves displacement and bump mapping to turn a cloud texture into 3D bumps. 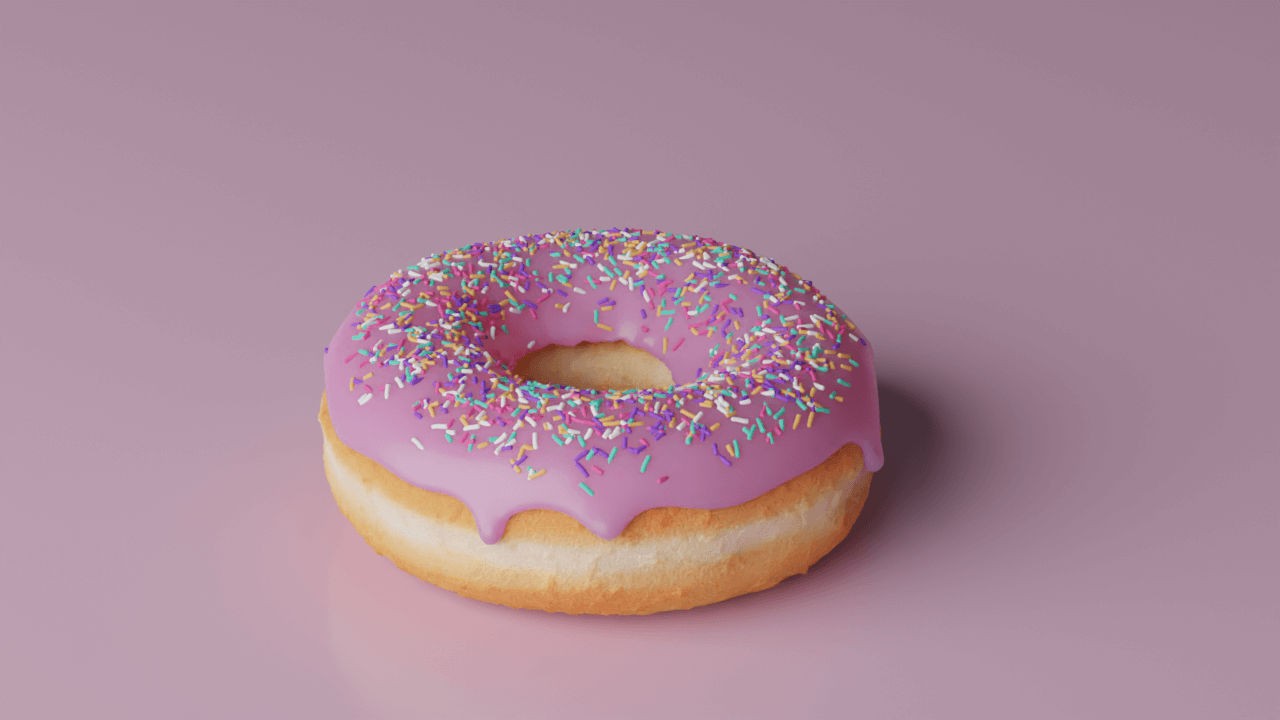 Rather than sprint into new concepts, I thought it would be beneficial to practice what I've already learned, particularly memorising the hotkeys. I started another beginner tutorial series with the aim to build a low poly well. I spent some time focussing on lighting, positioning the camera and tweaking render settings to get a nice workflow. 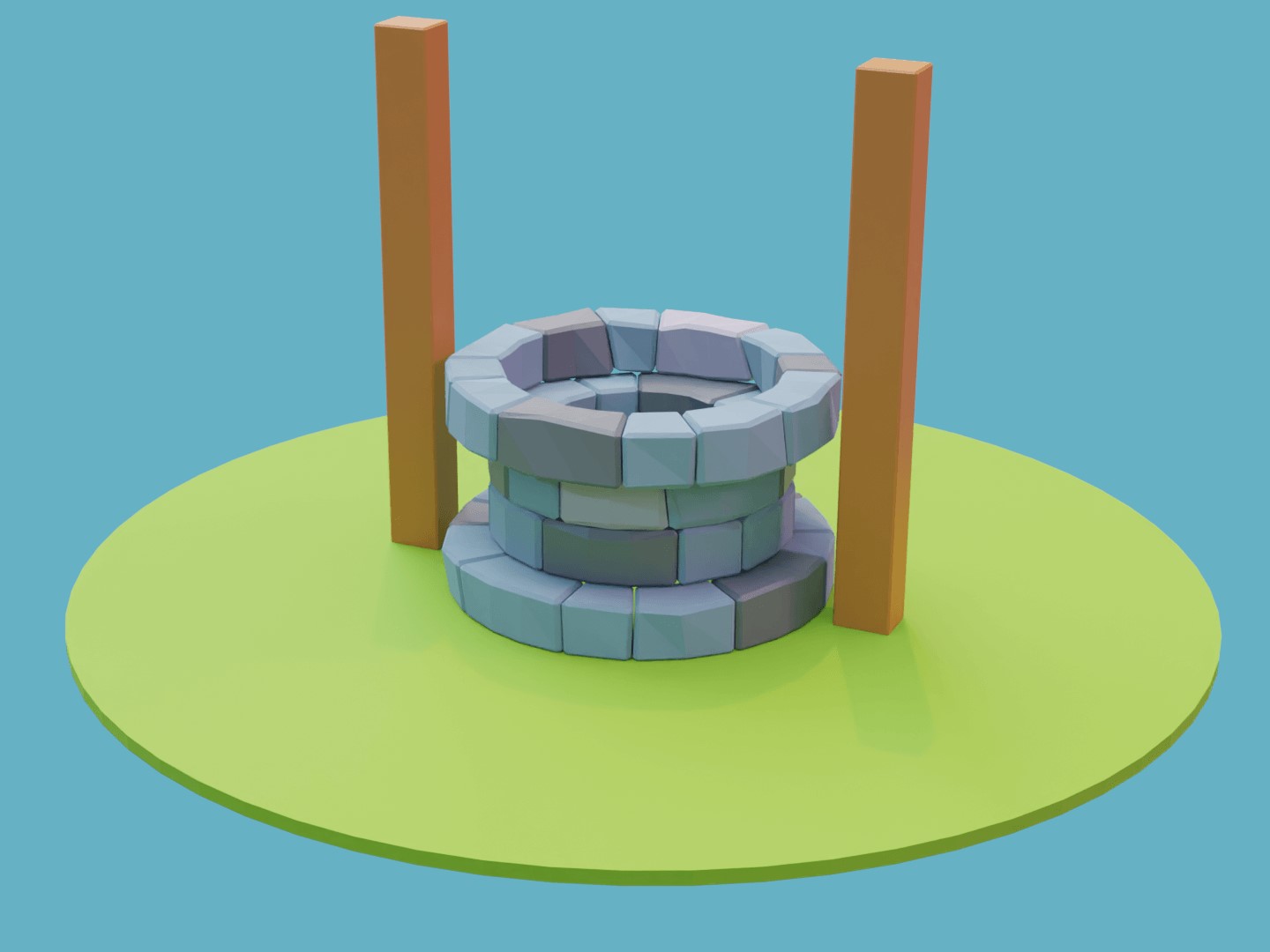 Day 5 - Building up the well

Just a little bit today since it's Saturday. I added a bit more to the frame and checked out a few object modifiers. 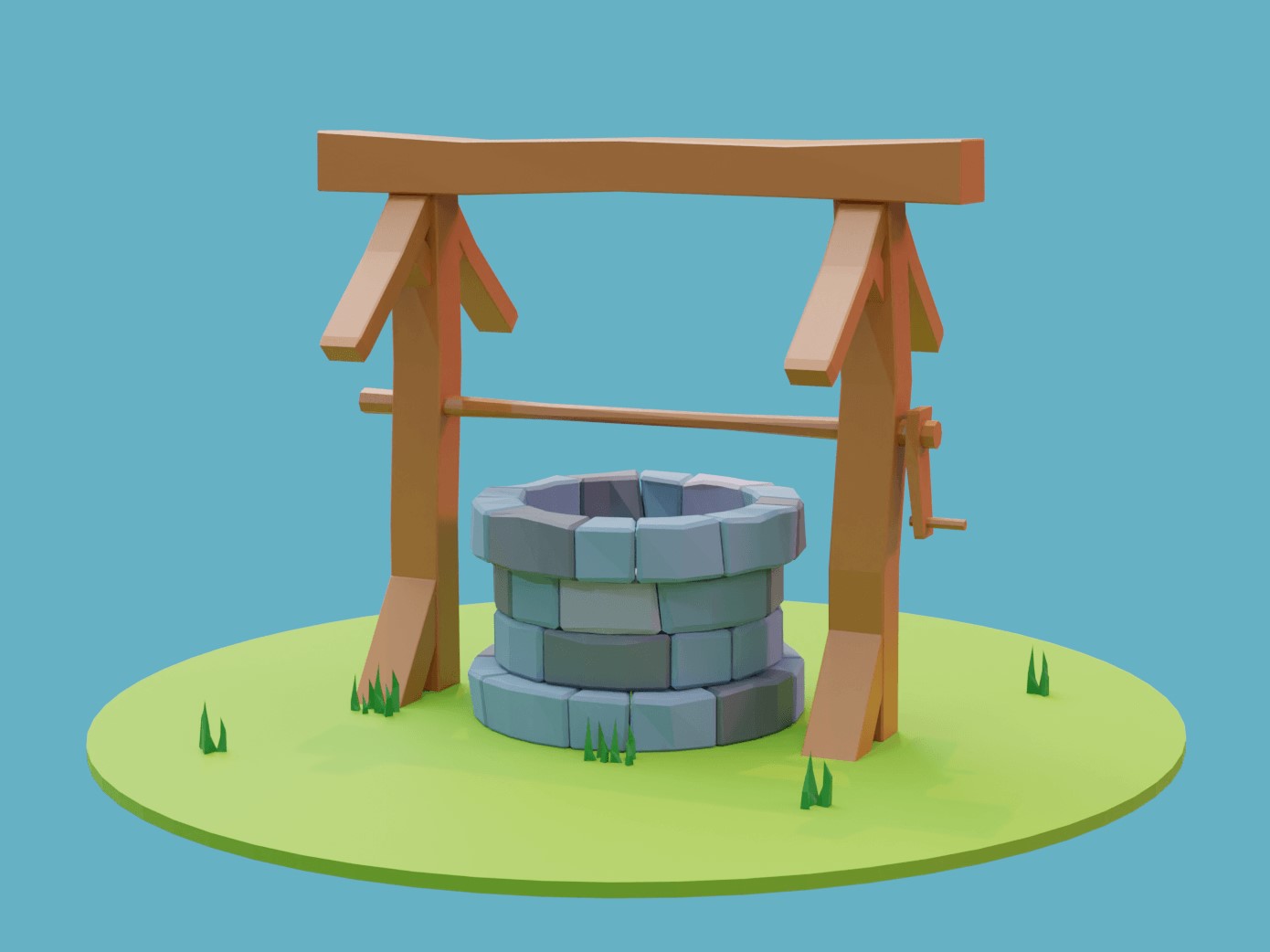 Day 6 - Finishing off the well

Man, those tiles were tricky! I think I'm finished with this well. If I were to carry on I'd probably work on the proportions. There's not much space to get a bucket out. 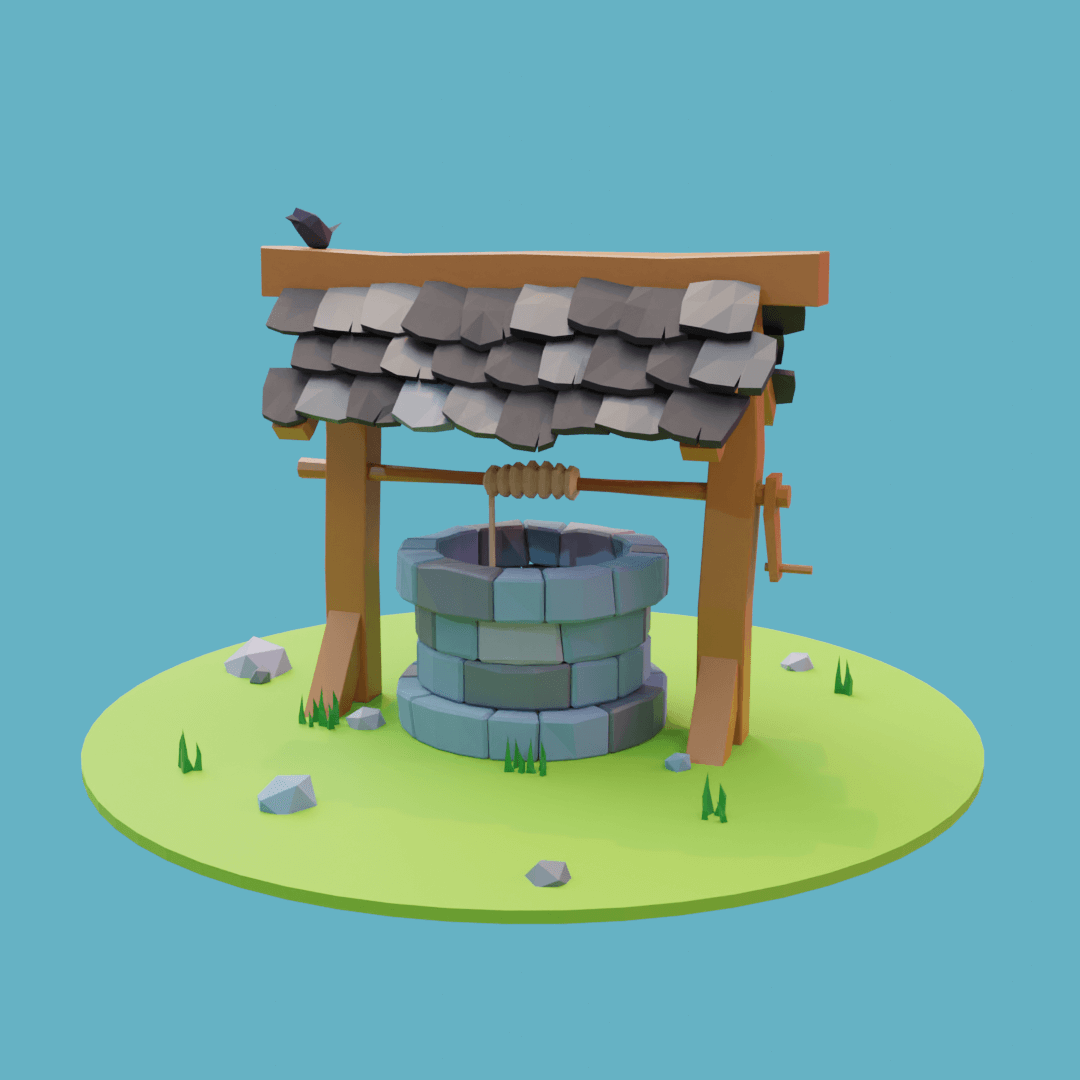 My first shot at rigid body physics and creating an animation. Ran through another Blender Guru tutorial for this.

I love how the well turned out so I've set myself a challenge of creating our house in a similar style. I have a long way to go... 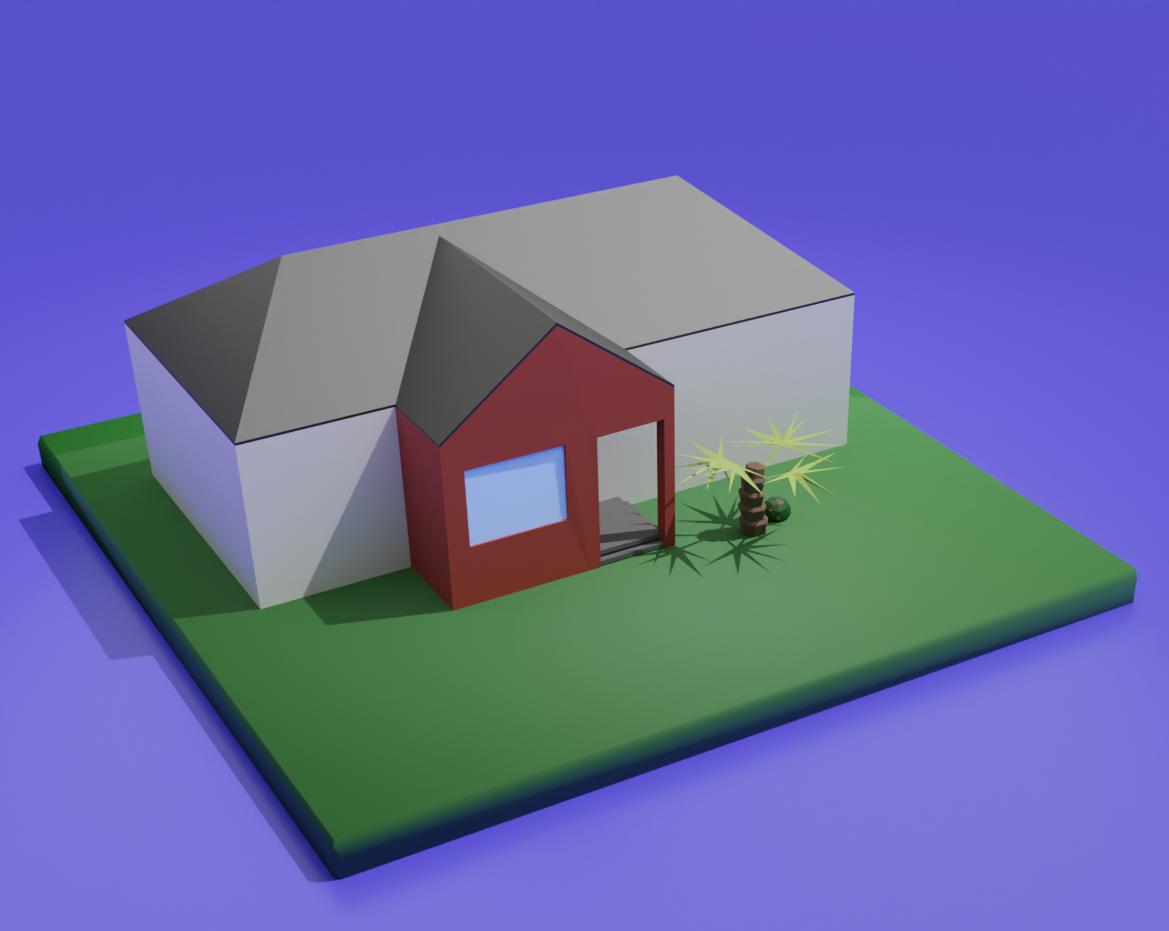 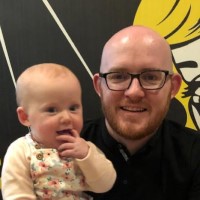