React Suspense allows you to easily add code-splitting into your application by lazy loading certain components, replacing them with something else until they've download.

Before code-splitting, your webpack build might generate a single file for all of your application code.

Imagine a React application with multiple pages and components. One of these pages is MyPage.

Let's lazy load the HeavyComponent so it's code isn't downloaded by the browser until a visitor hits MyPage for the first time.

HeavyComponent now gets split into a seperate chunk with a numbered filename in your build directory e.g. 1.js

1.js isn't a very helpful filename. Fortunately with webpackChunkName in an inline comment, we can instruct webpack to name the file something much friendlier.

Now the chunk will be named HeavyComponent.js 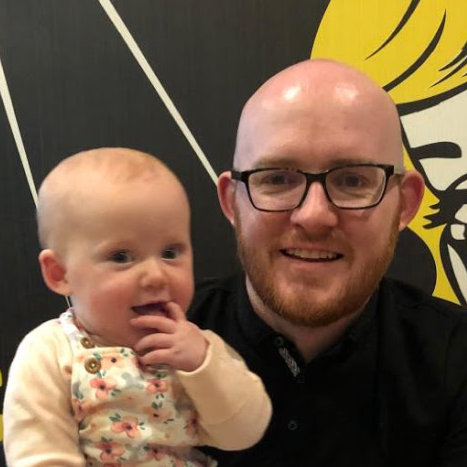